Johnson Brothers farm is located in Michigan's Upper Peninsula in Sagola, Michigan with land farmed in both Iron and Dickinson Counties. The farm was established by Elmer and Senia Johnson as a typical farm of its time but started with potatoes around 1931. In 1956 the cattle were sold from the farm and the main operations were potatoes and logging. Elmer and Senia's sons Melvin and Donald Melvin focused on the potatoes while Donald took care of the logging. In 1961 after Donald's passing the farm shifted it's focus entirely to potato farming by Melvin. Melvin worked the farm inspiring future generations until his death in 2019.

In 2007 Spudland Farms is formed by Jason, David, and John (Faith’s husband) bringing the fourth generation into the potato business. 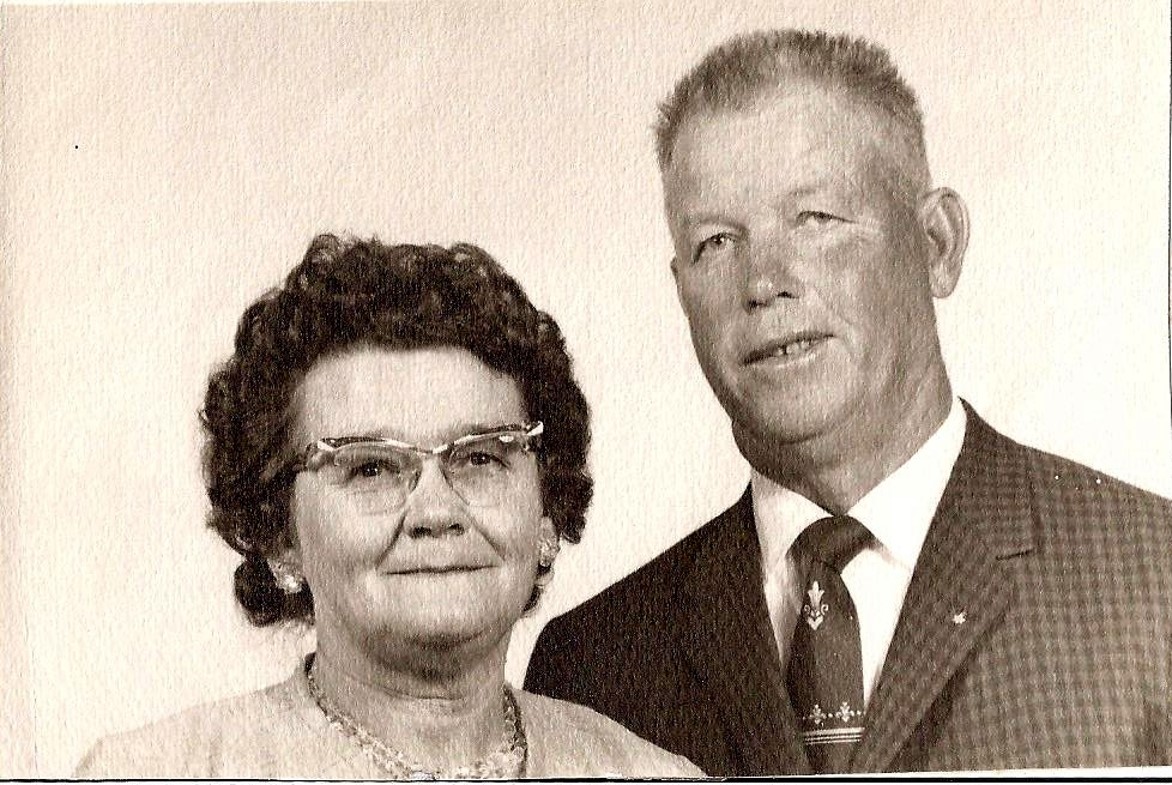 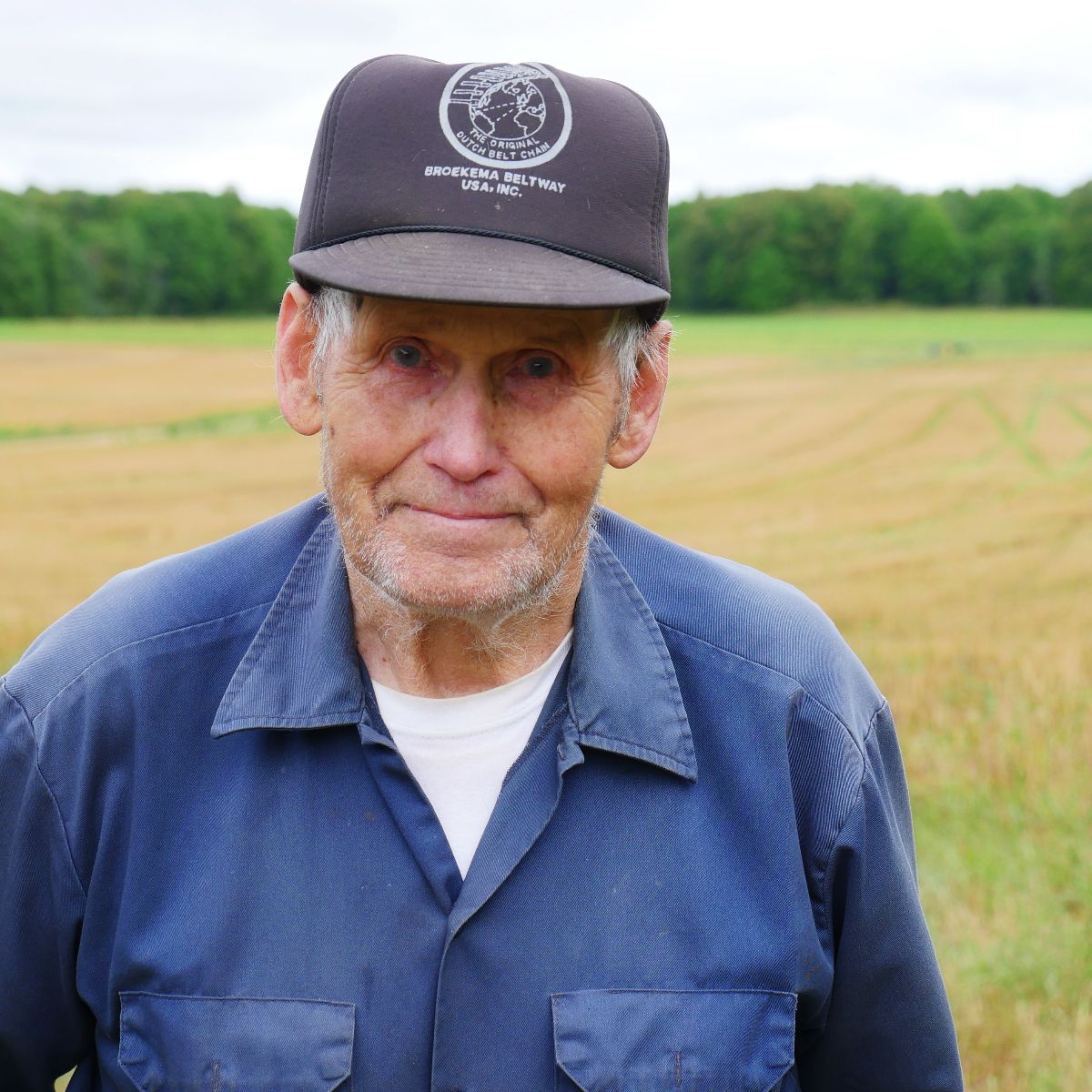 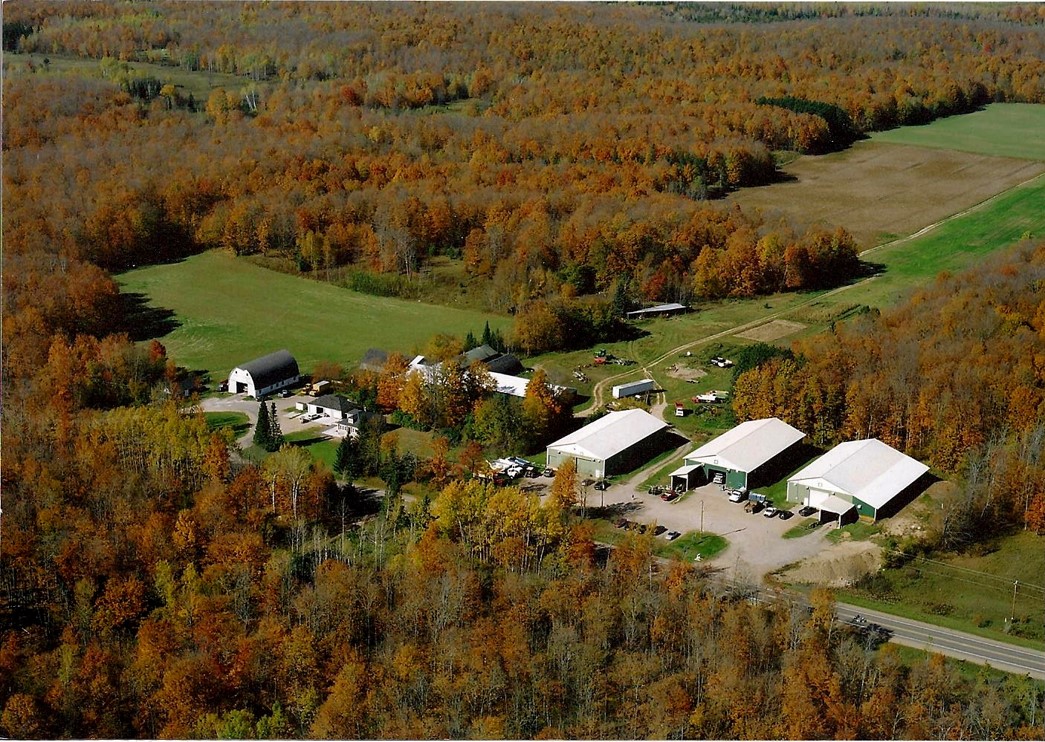 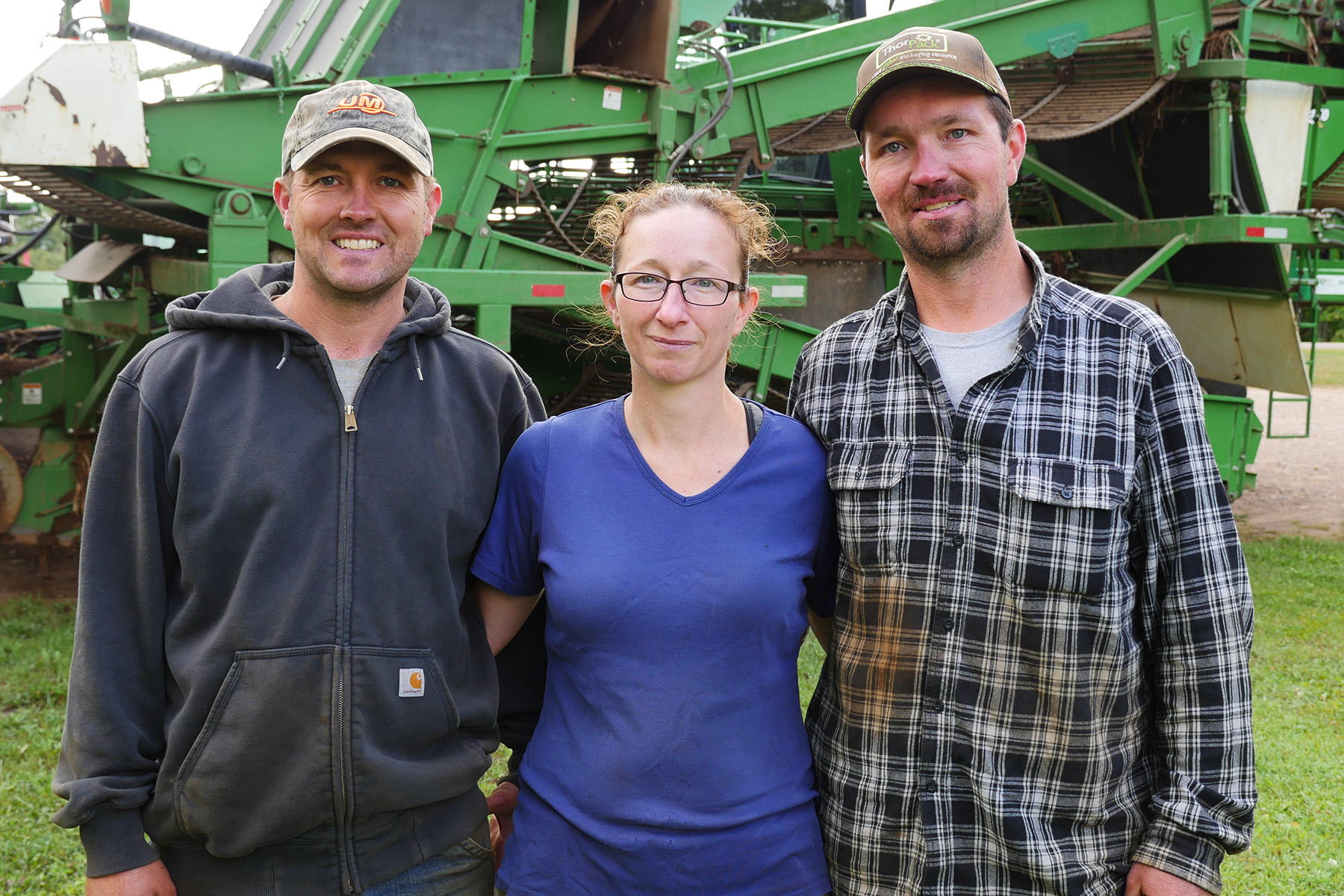 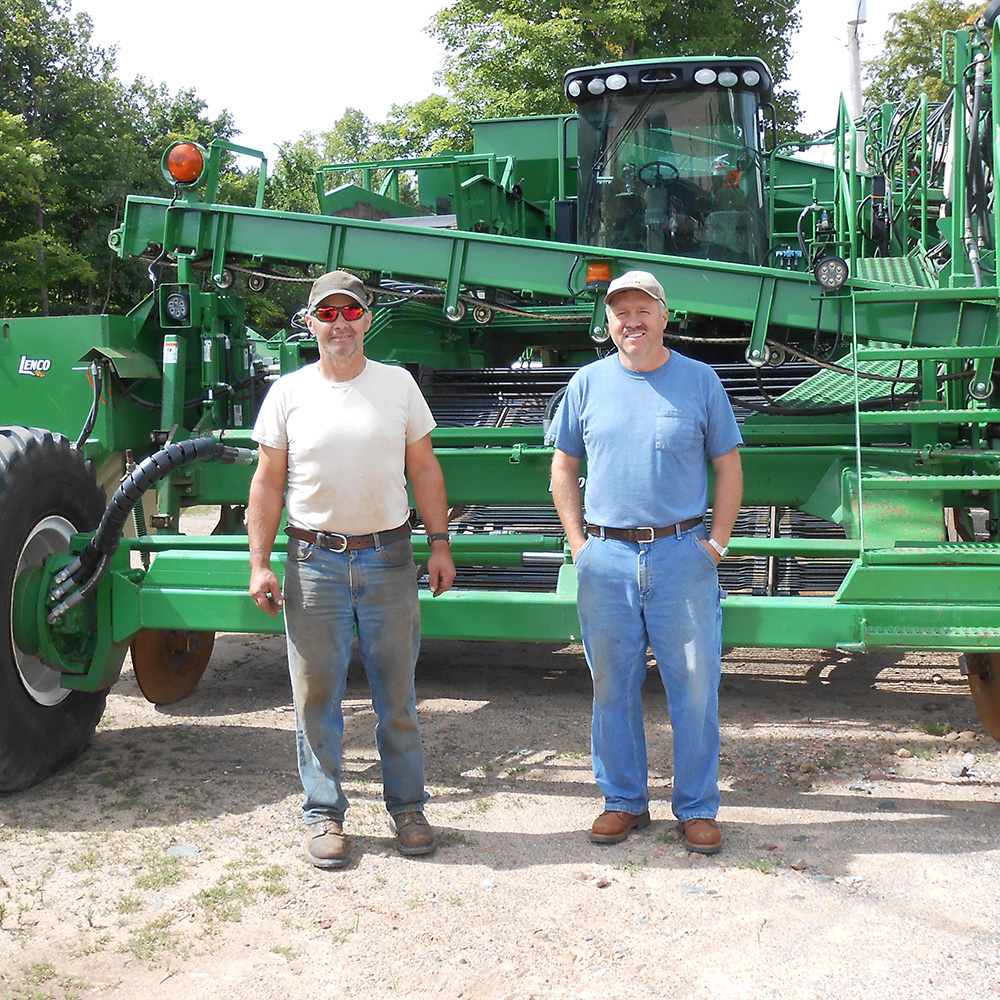 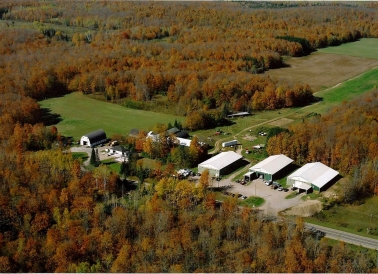